Knox Zeros in on Record

Knox told the Stillwater Gazette, he's more focused on winning the game than setting the record. “I’m going to love to have it, but playoffs is so many steps ahead of that for the team," Knox said. "I feel like I’ve worked hard for that, but clearly the playoffs mean more to me right now and playing as many games as I can with my teammates for our last year — for a lot of us, our last year.”

Knox was forced to sit out two games this season because of an injury. Had he played in those games, he surely would have broken the record by now. Earlier this season, Knox broke Runk's all-time carries record of 500 and is currently at 554. 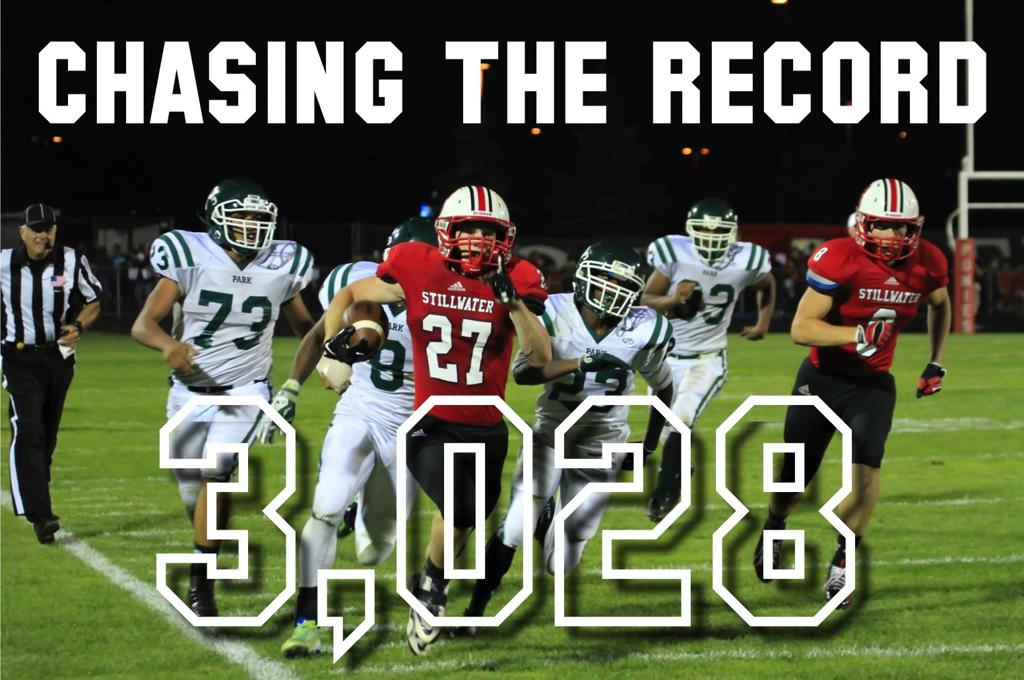